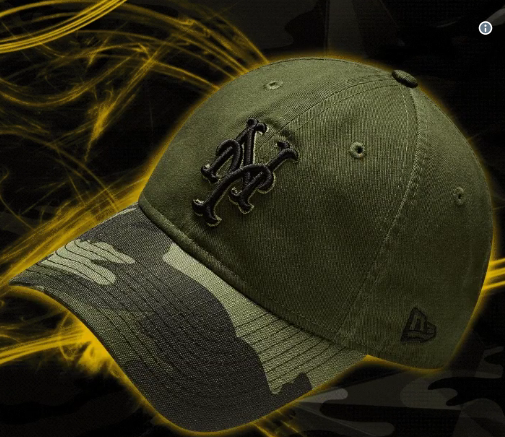 Did MLB Take Advantage of Memorial Day to Sell Hats?

When it comes to holidays like National Pizza Day, Dog Appreciation Day and Sneak Some Zucchini Onto Your Neighbor’s Porch Day (yes, it’s real), it’s acceptable to capitalize on the holiday spirit for your business. But, consumers tend to draw the line at cashing in on Memorial Day, and the MLB learned that lesson the hard way.

According to the New York Post, 30 Major League Baseball teams celebrated Memorial Day with a camouflage promotion. The camouflage New Era hats were selling for about $40, depending on the team.

Today is about honor and respect. Tip your @neweracap to those who’ve sacrificed to keep us safe #MemorialDay https://t.co/27f86jVBC8 pic.twitter.com/Obzsvn1O2v

It seems the teams had good intentions with the promotion. The league said that proceeds of the Memorial Day gear went to MLB charities, which fund programs for military veterans and their families.

But, social media users didn’t care. Instead, tweets like this one from Los Angeles Dodgers pitcher Brandon McCarthy have been making the rounds on Twitter:

This just goes to show you that even with a charitable element, consumers get upset when it looks like veterans are being used to generate sales. So maybe skip the Memorial Day promotions next year, MLB.