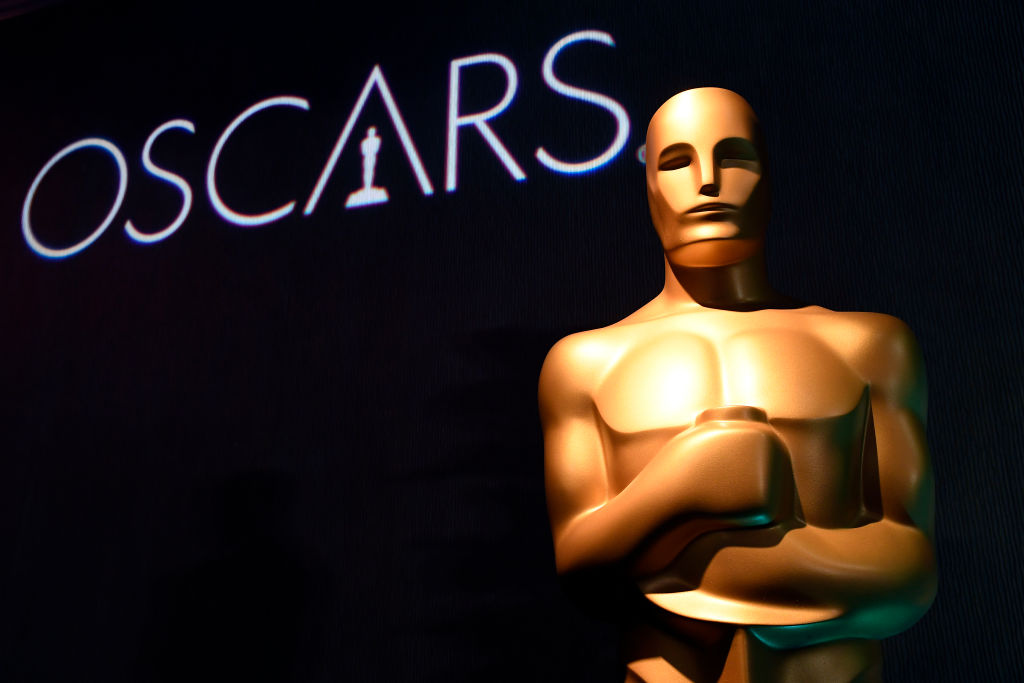 As movie fans reflect today on the results of the 92nd Academy Awards, the nominees from five categories are pondering what to do with an abundance of promotional goods. Through the Oscars gift bags, those who earned nods for best actor, actress, supporting actor, supporting actress and director walked away with almost $215,000 each in goods and other rewards for their cinematic efforts, with some promo world standbys among their spoils.

While the selection of “Parasite” as Best Picture was a shock to most viewers, nobody should be surprised that Distinctive Assets elected to load this year’s gift bag with increasingly coveted products. Recipients have good cause to feel fortunate to earn a $78,000 trip to Antarctica and a Lapis Lazuli necklace whose typical proceeds assist American and Afghan military widows. But for those out there who are hoping the Oscars gift bags can build a bit of brand awareness, PETA and Happiest Tee stand as contenders to win extra attention.

The former has become an awards season constant thanks to nearly lifelong vegan Joaquin Phoenix. The man who collected the Best Actor trophy for his titular role in “Joker” has been giving PETA a larger platform for years, and he, along with the aforementioned performers and creative overseers, picked up a PETA-distributed pair of DIFF Charitable Eyewear sunglasses.

They could easily use the eyewear as a complement to the Happiest Tee garments that wearers who are fond of declaring their love for Los Angeles and New York will particularly appreciate. Those locations team with nine other destinations to bolster the T-shirt world’s increasing importance to the apparel world, with the remaining member of the collection, the Happiest in Love option, being one that celebrities and we common people might want to inspect as Valentine’s Day approaches.

Regarding the overall assortment of goods in the Oscars gift bags, including a 24 karat gold Royal Chakra bath bomb, it appears that Distinctive Assets will use last night’s freebies to intensify its dedication not only to extravagance but also to practicality. These things, which one could say support the spirit behind the Everyone Wins giveaways, are important to the promo world, too, especially the latter since end-users are craving products that can last for a long time. That should certainly be the case, then, for the sunglasses and T-shirts and additional items such as a silk robe and other jewelry selections.

Fun On The Run Bag Kit