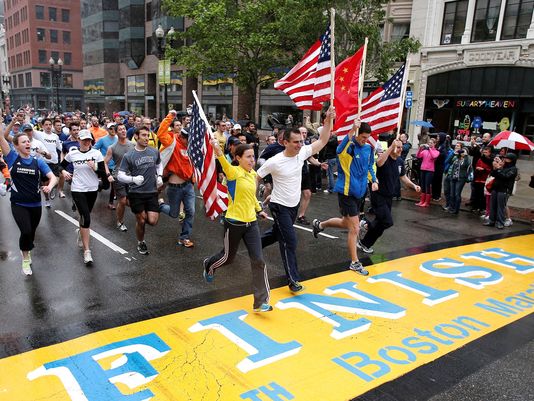 As we know in the world of promotional marketing, you have to vet your marketing campaigns. Adidas learned this lesson the hard way when it sent Boston Marathon participants a congratulatory email, according to USA TODAY.

Marathon finishers were taken aback by an email they received on Tuesday that said, “Congrats, you survived the Boston Marathon!” The company failed to see how the subject line could be an offensive connection to the 2013 Boston Marathon bombing that killed three and injured more than 260 people.

Adidas hoped the email would motivate marathon finishers to purchase some marathon-themed apparel, but instead, the email was met with intense backlash.

My friend received this email from Adidas after the Boston Marathon… I don't know how an advertising team doesn't catch this. pic.twitter.com/Fe16Z4Hnvq

Of course, the company did not mean to conjure up the memory of the Boston Marathon bombing, but the damage was done. The company swiftly issued an apology to repair the damage.

“We are incredibly sorry,” Adidas said in a statement to USA TODAY. “Clearly, there was no thought given to the insensitive email subject line we sent Tuesday. We deeply apologize for our mistake. The Boston Marathon is one of the most inspirational sporting events in the world. Every year we’re reminded of the hope and resiliency of the running community at this event.”

It’s hard to believe the Adidas marketing team missed this obvious connection, but hopefully, the company will take greater measures to ensure this does not happen again.