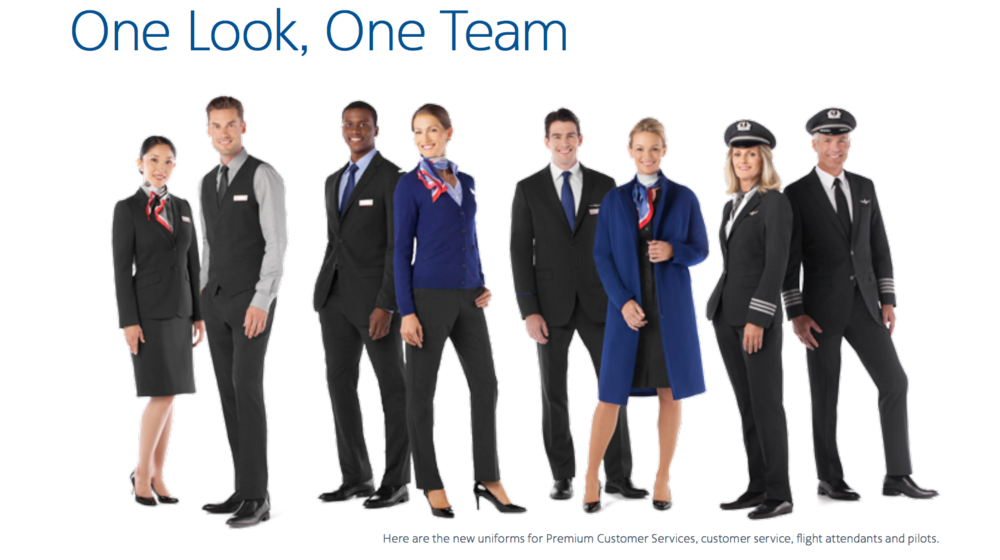 One asked a simple question: “Do we have anyone working on the issue of the uniforms?”

According to The Chicago Journal, Parker’s response was less than satisfactory.

Parker and Hector Adler, American Airlines’ vice president of flight services, went on to address the situation and what the company plans to do to remedy the situation.

“It’s a really big deal we are wrestling with,” he added.

Parker said that he was aware that “lots of people” were experiencing these negative effects from the uniforms, but seemed misinformed on the exact scale of the issue. He mistakenly estimated that 1,500 Association of Professional Flight Attendants (APFA) members were affected, but the organization actually said it was 2,000 in a memo last week.

Parker also said that the uniforms have been tested three times now, but could not recall the company responsible for the testing.

“They are not unsafe,” Parker said. “Trust me, if there was any concern on American’s part that there was something unsafe, 85,000 people would not be wearing those things right now.”

“There is nothing in the uniform itself that should give you cause, unless you are having an issue,” he added.

The APFA wants to go forward with a fourth round of testing, with which it would be directly involved. But Parker suggested that the data will be the same, and concluded it with possibly the worst bow to wrap around any controversy.