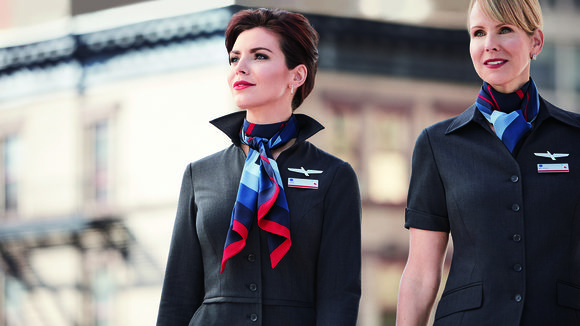 Hives and rashes—the name of a pop punk band, or the continuing issue American Airlines flight attendants are fighting? The American Airlines uniform battle has been raging quite some time, and it’s no closer to a solution than it was at the start.

According to the Chicago Business Journal, American Airlines flight attendants are expected to picket in three cities after American Airlines management denied the Association of Professional Flight Attendants’ (APFA) presidential grievance that demanded the recall of the uniforms in question. American Airlines’ management has maintained that the new uniforms passed rigorous quality testing, and therefore, will not be going anywhere.

According to the memo obtained by the Chicago Business Journal, the picketing will “protest the broken promises made to employees prior to the merger” of American Airlines and U.S. Airways, and the “uniforms that are suspected of causing serious reactions to a growing number of [its] members.”