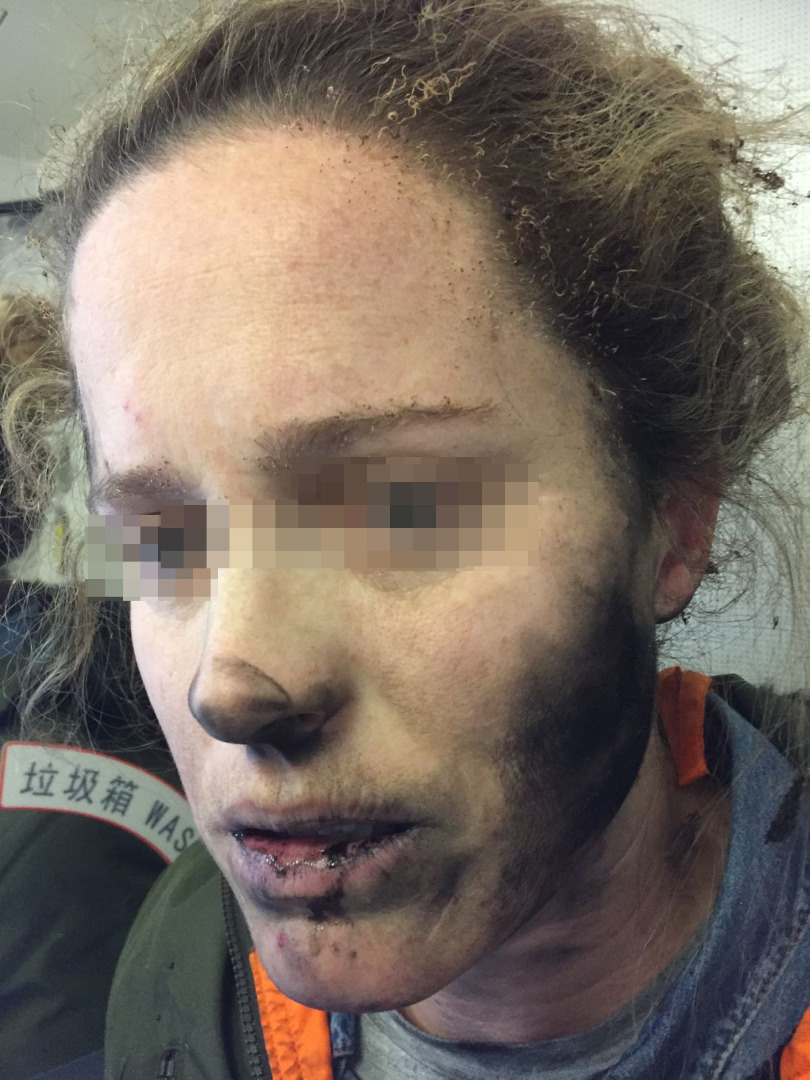 Apple Says It's Not to Blame for Headphones Exploding Mid-Flight

In March, a woman flying from Beijing to Melbourne was injured after her wireless headphones ignited as she slept. Before she was able to shake them off her head, they caused burns to her face and neck, and left the cabin of the aircraft smelling like burning hair, plastic and electronics. PC Mag reported that the headphones were in fact Beats by Dre headphones, a company owned by Apple.

You’d think she’d be subject to a pretty good settlement for her injuries, but Apple said no, that wouldn’t be the case. And the company actually has a pretty good reason for it.

Most headphones or wireless devices today use rechargeable lithium ion batteries. However, older models, like the pair the Australian woman was wearing, use AAA batteries instead. Because of that, Apple is able to pin the incident on the third-party batteries. That means that, while unfortunate, it’s not Apple’s fault. An Australian woman was injured after her headphones exploded mid-flight. (Image via ATSB)

“Our investigation indicated the issue was caused by a third-party battery,” an Apple representative said in a statement, according to Digital Trends.

In return, the woman and her legal team argued that nowhere on the item’s packaging does it say what brands of batteries consumers should use.

“The headphones don’t work without batteries, yet nowhere on the headphones—or their packaging—did it specify which brand of batteries should be used,” her lawyers said, according to Digital Trends.

While it’s unclear at this time whether the woman will continue her legal battle against Apple, the company is staunchly defending itself against allegations that it is to blame for her injuries.