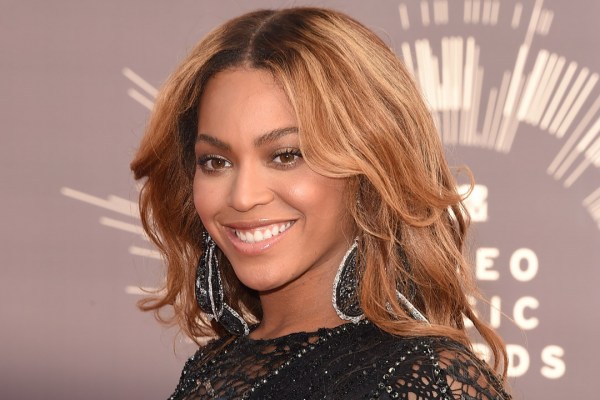 If there’s one thing that can’t be denied about Beyoncé, it’s that she is an intelligent businesswoman. (Of course, you also can say she’s the coolest chick in the game, but I guess that’s just my personal opinion.) From her surprise visual album, “Lemonade,” to her sold-out athleisure line, Ivy Park, she’s no stranger to marketing herself.

And when faced with public disapproval, Beyoncé did something nobody saw coming. Following her Super Bowl performance, law enforcement began circulating the phrase “Boycott Beyoncé” to demonstrate their disapproval. Beyoncé could have responded in two ways: ignore the negative buzz or feed into it with her own rebuttal. Instead, she took a third route.

As part of her new concert tour, Beyoncé added “Boycott Beyoncé” T-shirts to her merchandise lineup. Beyoncé added a “Boycott Beyoncé” T-shirt to her concert merchandise. (Image via The Hollywood Gossip)

Hang on, she’s giving her fans a chance to wear a Beyoncé insult in public?

A fair point, but let’s dig a little deeper. Now, fans everywhere will be wearing these T-shirts, which will desensitize the public to the sentiment. Plus, she’s now turned the insult into her own money-making machine.

Pretty sure that’s a checkmate for Beyoncé.

When it comes to branded merchandise, Beyoncé proves no idea if off limits. Don’t be afraid to try something a little different. Here’s some T-shirt ideas to help you get started.