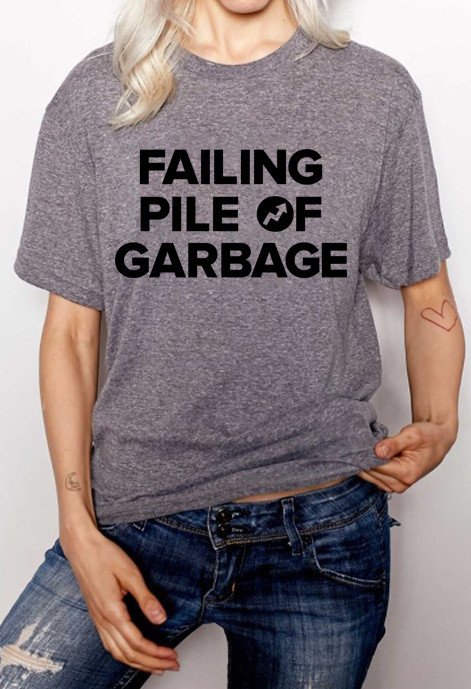 Buzzfeed Hits Back at Trump Criticism With Branded Merchandise After Buzzfeed jumped the gun by publishing unsubstantiated documents detailing Donald Trump’s alleged ties to Russia, the president-elect responded during his press conference last week by calling Buzzfeed a “failing pile of garbage.” Rather than hang its head, Buzzfeed rolled with the punches and doubled down on its criticism of Trump by creating “Failing Pile of Garbage” T-shirts and other merchandise, and donating the proceeds to the Committee to Protect Journalists (CPJ).

Buzzfeed sold more than $25,000 worth of T-shirts in about nine hours last week.

While the flash sale, which lasted from 3:30 p.m. to 12 a.m. on Jan. 11, is over, Buzzfeed still has a link that sends viewers to a page where they can donate directly to CPJ. It’s all very similar to the “Nasty Woman” merchandise that popped up after Trump directed the phrase at Hillary Clinton during the last presidential debate. The “Nasty Woman” shirts raised more than $100,000 for Planned Parenthood.