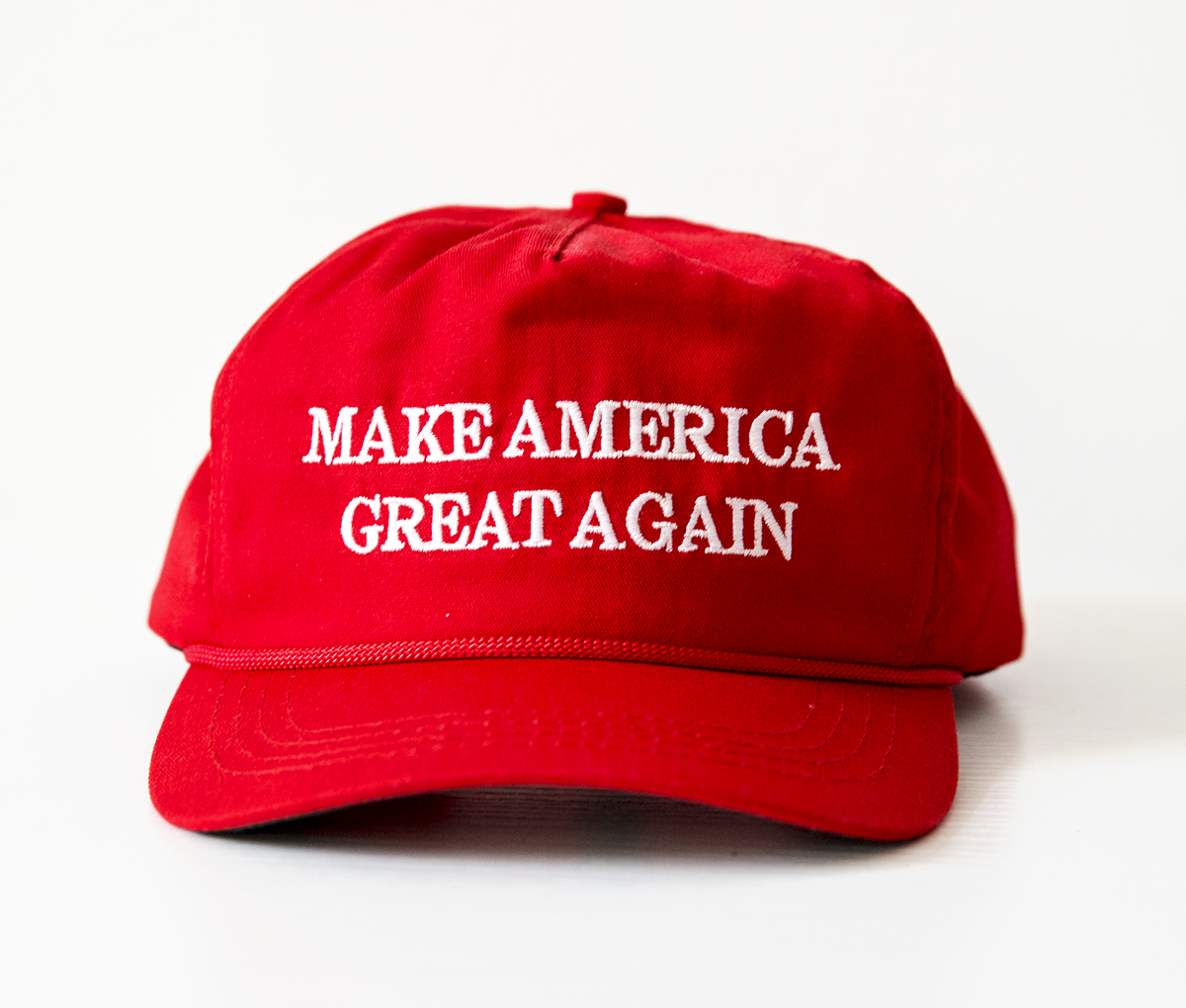 We knew that Donald Trump’s campaign spent more money on promotional products than televised ads in June, choosing to let his iconic “Make America Great Again” caps do a lot of the advertising for him. We also knew that, at least during the Republican primaries, his campaign allocated 75 percent of its total spending on marketing. Now we know, thanks to The Washington Post, that his campaign has spent more on those caps than polling.

Citing Federal Election Commission statistics, The Washington Post reported that Trump’s campaign has spent $1.8 million on polling from June 2015 through September 2016. In that same time period, the campaign spent $3.2 million on hats.

While the campaign could have condensed things into one line item, such as multiple items from one vendor, the report did show that the campaign spent more than $2 million exclusively on hats. Donald Trump’s campaign spent more than $15 million on collateral, including hats, T-shirts and signs. (Image via The Washington Post)

Overall, the campaign spent approximately $15.3 million on promotional items, like shirts, hats and signs. That’s more than he spent on direct mail, polling, field and data statistics, and payroll.