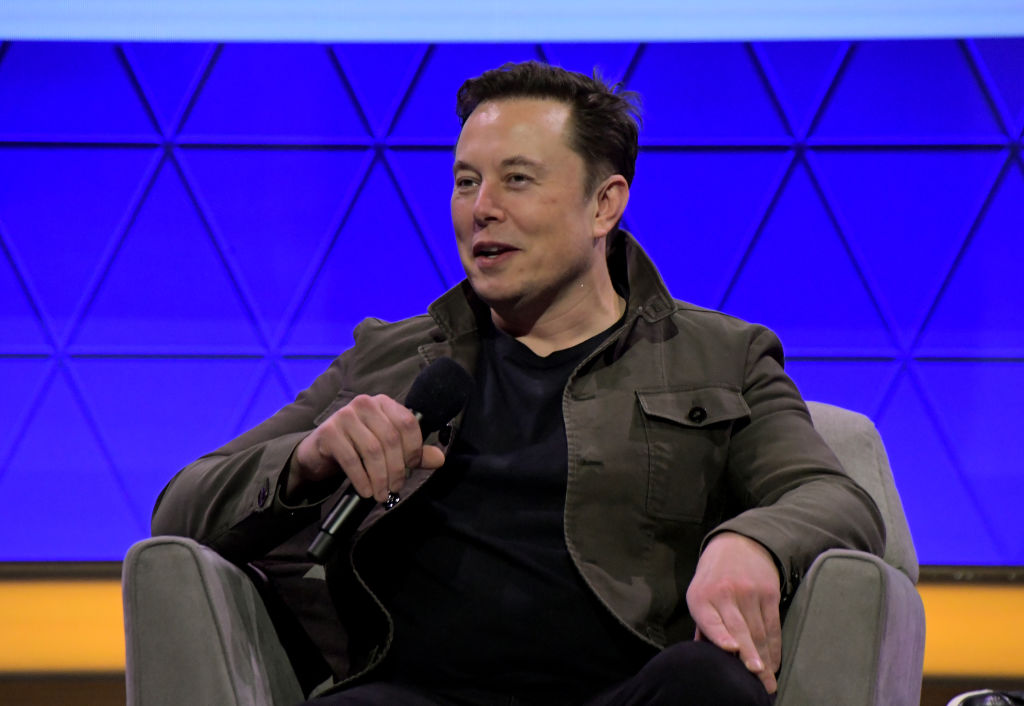 Elon Musk Wants to Nuke Mars, and He Has the Promotional T-shirts to Prove It

Though Elon Musk founded The Boring Company in 2017, he has crafted a career and public profile that is anything but boring. For his latest display of genius/madness, the entrepreneur is making good on his now 17-year-old dream to colonize Mars, with his SpaceX company’s website selling promotional T-shirts designed to further his quest to, uh, detonate nuclear weapons over the Red Planet’s poles as a means of eventually making it habitable to humans.

Ranked as the 40th-richest person in the world, the 48-year-old certainly has scored successes that have improved his cash flow, and he is hoping that weapons set aside to nuke Mars can not only bolster his bank account but also improve the quality of life for us mere mortals by giving us a second planet to call home. He took to Twitter on Friday to declare “Nuke Mars!” and revisited the social media site again to tease the aforementioned T-shirt, even adding humor to his posts through his “Hey babe, fancy a hot date …?” inquiry to the Red Planet. Early the next day, consumers received their chance to buy his definitive take on what scientific experimentation could do for life as we know it.

As with many people who enjoy a sizeable share of the limelight, Musk has not gone without condemnation of his ideas, and the Nuke Mars platform has met with criticisms from experts and laypeople, with the latter giving him grief on Twitter over the whole concept.

Maybe the nation has common sense and will not enable him.

I see it's cheaper to occupy Mars.

According to The Independent, profits from sales of the $25 shirt could likely go to the prioritization of other SpaceX launch aspirations. Even if that is so, we should fully expect for the garment to generate large receipts, especially since it costs far less than a phone charger and promotional surfboards that Musk hawked through Tesla Inc., another in his seemingly never-ending list of holdings.

Regarding the Nuke Mars T-shirt, one wonders, as many have, about the practicality of establishing life on the planet that rests so far from home. As we have learned, Musk has a fiery disposition when it comes to being a newsmaker, so, if The Independent ends up being correct in asserting that T-shirt proceeds will fuel other out-of-this-world ideas, we can probably be sure that he will eventually pull off a grander scale merchandise concept to reap financial support for his colonization quest. One would think that he already has the bucks to press on, but maybe this promotional T-shirt offering has to settle for being another brick in the wall that is his plan for revamping how consumers spend their earnings.