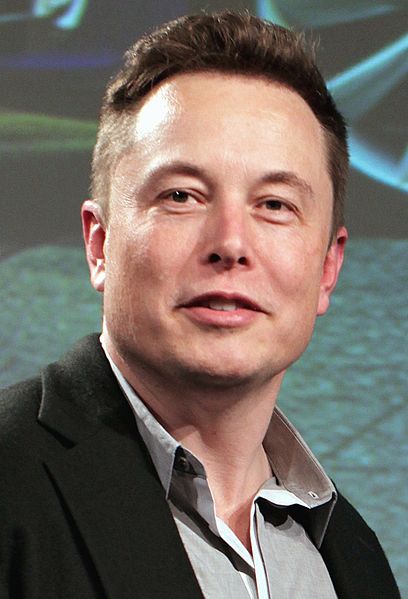 Elon Musk's Boring Company to Sell Life-Size Stone Lego Bricks, Because Why Not

Elon Musk is a billionaire entrepreneur, an inventor, a dreamer and a doer, an eccentric with a vision for a future that involves self-driving cars, life on Mars and high-speed underground rail cars capable of carrying people farther and faster than ever before. Elon Musk is many things, and slacker is not one of them. Now, the man can rejoice under the glow of a brand new title: the king of branded merchandise.

It all started when Musk’s Boring Company sold 50,000 hats to promote its tunneling ventures. At $20 a pop, this likely generated around $1 million for the company.

As if $1 million from hats wasn’t enough, Musk raised the bar an unfathomable degree with his next promotion for The Boring Company. Instead of settling for merchandise classics like T-shirts or water bottles, Musk turned to branded flamethrowers for this promotion. You read that correctly. Flamethrowers. Yikes.

The initial run of flamethrowers sold out immediately. At a price of $500 each, this promotion generated in the neighborhood of $10 million for The Boring Company. Two promotions, $11 million. One might assume Musk would stop there. But he wanted to seal the deal it seems, which leads us to his latest promotion.

Using rock tunneled away to make room for his high-speed underground transit system, The Boring Company will be selling life-size Lego-like interlocking bricks that can be used for creating sculptures and buildings.

If you’re a little confused, we don’t blame you. Allow Musk to explain his latest brainchild in his own words:

New Boring Company merch coming soon. Lifesize LEGO-like interlocking bricks made from tunneling rock that you can use to create sculptures & buildings. Rated for California seismic loads, so super strong, but bored in the middle, like an aircraft wing spar, so not heavy.

According to the Daily Breeze, Musk also told fans that the first “kit” of bricks could be used to create replicas of ancient Egyptian structures such as the pyramids of Giza.

While all of this seems a bit far-fetched, there’s no reason to believe that a man who would sell flamethrowers to the public would shy away from selling big blocks of stone. By comparison, this promotion may even seem rather tame.

Whatever you choose to believe, there is some good news for anyone who plans on buying the tunneling blocks, assuming they actually go on sale.