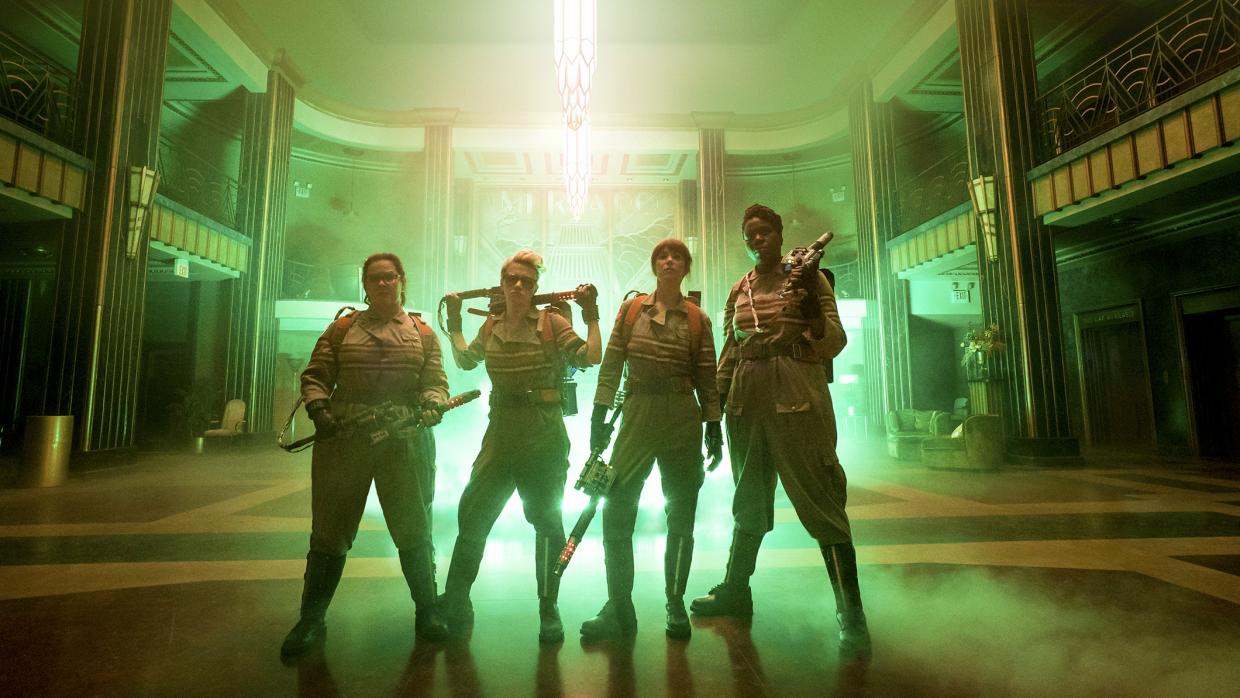 Wouldn’t an all-female Ghostbusters cast dictate at least a little attention needs to be focused on female fans? It’s just another “accident” in the growing list of male-centric merchandise lines, including Marvel and Star Wars promotional toys, according to The Independent.

Even with Paul Feig’s latest Ghostbusters movie touting strong, powerful female leads, Target still felt a toy proton pack was too masculine to feature any girls on the packaging. After all, women can’t be trusted with fake weaponry. Fans who spotted the proton pack took to Twitter to voice their discontent with the male-geared advertising. Target’s website, however, reveals that eventually the four Ghostbusters leads will get their own action figures, but female fans are wondering what’s the hold-up.

From a business standpoint, it’s hard to imagine why a movie franchise would want to alienate half of its prospective client base because they can’t manage to fit one girl on the product packaging.

What do you think of Ghostbusters’ faux pas?

Show your branded merchandise respects girl power by offering games and toys tailored to both genders. Check out these picks for some inspiration.