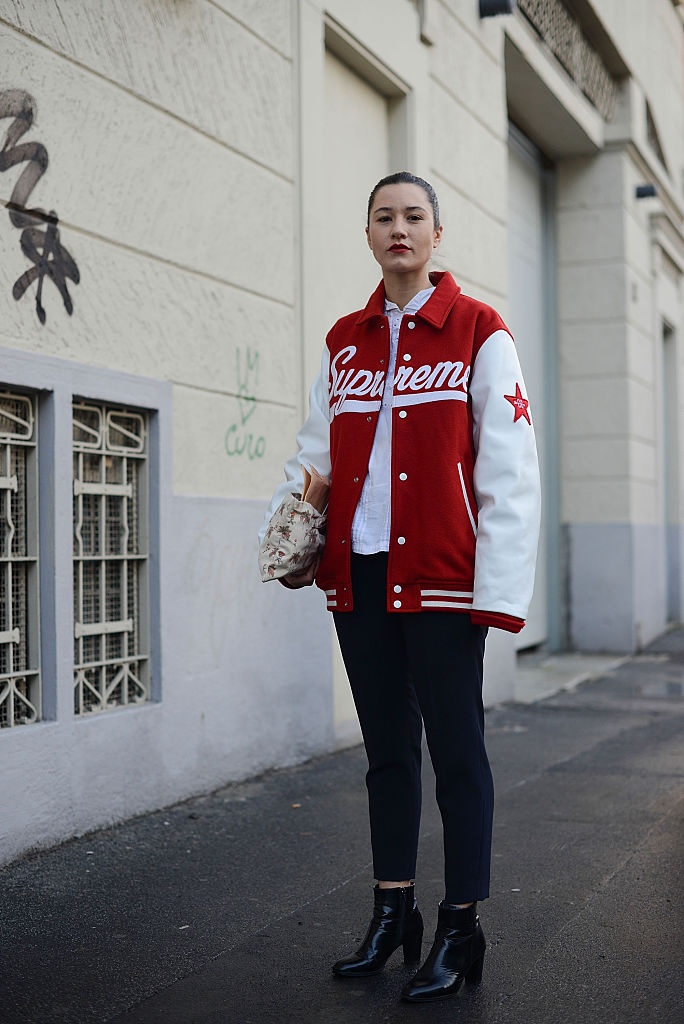 Supreme has gotten in trouble before for drawing a little too much inspiration from other companies’ logos. Back in 2000, the viral streetwear empire became public enemy No. 1 for Louis Vuitton, who subsequently sued the company for unsanctioned trademark use. (It all worked out for Supreme in the end, though.) This time, Supreme trespassed on the intellectual property of Farmland, a bacon company.

For a recent Supreme apparel drop, the company unveiled Horizon five-panel hats with its own take on the Farmland logo—font and graphic included. But instead of taking the company to court, Farmland took the high road and went into full-on hilarity mode.

First, Farmland Foods tweeted this amazing gem with the most perfect hashtag:

Hey #Supreme, that logo looks super familiar. We missed the drop – what do you think about sending a few our way? #FARMLANDxSUPREME pic.twitter.com/zq0uIL6exA

The tweet went viral, but the company wasn’t done yet.

It’s at this point in the story we must urge you not to drink any liquids, because you will spit them out laughing at this next part.

Farmland Foods put together a 12-photo look book on its Instagram page that featured the company’s employees covered in Supreme goods.

The wait is over for the Farmland 2018 lookbook. #Supreme #FARMLANDxSUPREME #Farmland

What do you think, @supremenewyork? #Supreme #FARMLANDxSUPREME #Farmland

In typical Supreme fashion, the hats are already reselling for as high as $149, according to Adweek. We’re still waiting to see if Supreme decides to partner with Farmland Foods for another drop, so everyone can put this amazing controversy behind them. But in the meantime, we have to tip our non-Supreme branded hats to the Farmland group that beautifully executed this clap-back marketing campaign.