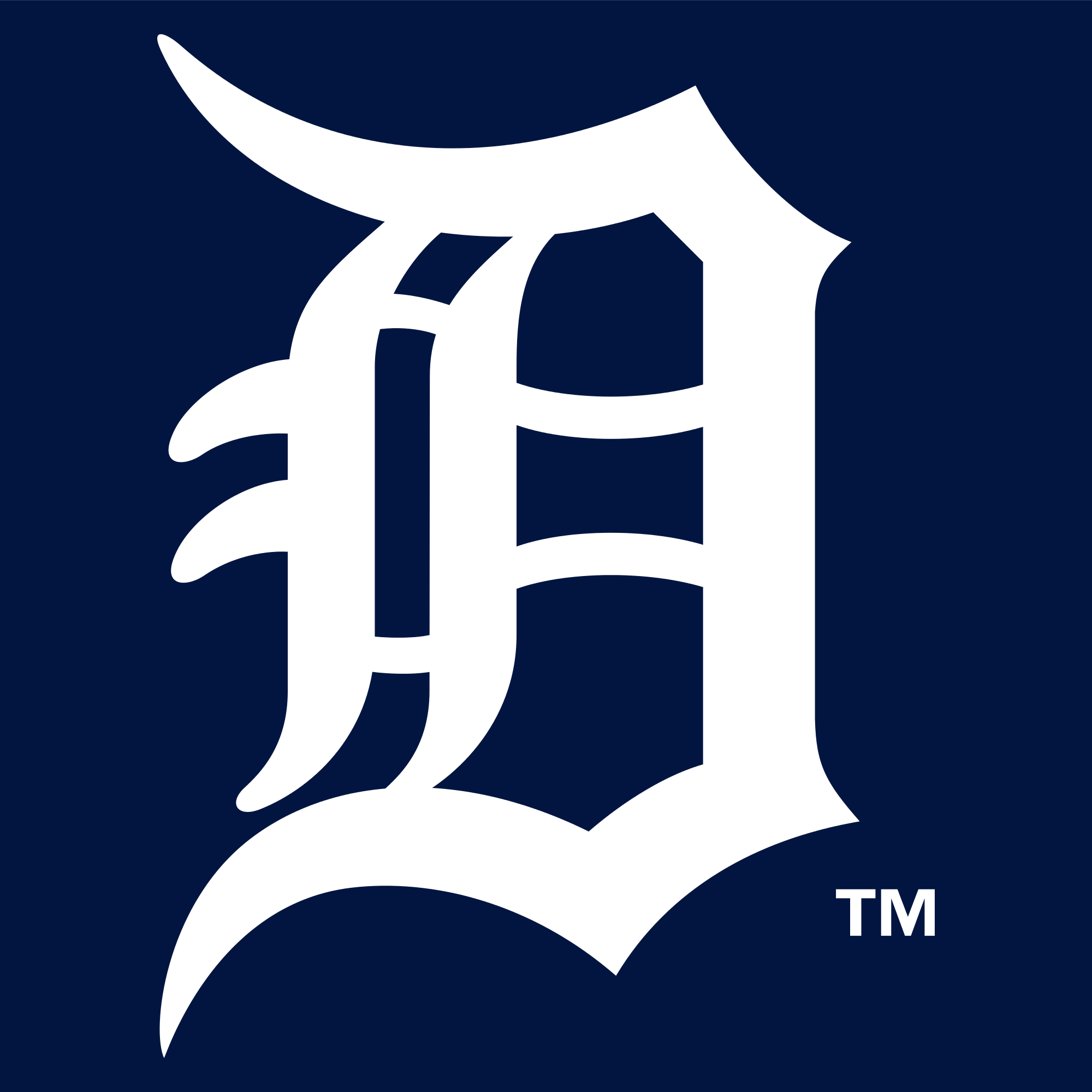 The Detroit Tigers have yet to give their fans much to roar about this season. To pull off an unexpected climb and prevent the Cleveland Indians from notching their third-straight division title, the team might just need Rally Goose, its adopted mascot after a bizarre but heartwarming on-field waterfowl incident, to bring extra fortune. It should definitely bring extra revenue, as the Tigers announced a line of merchandise featuring Rally Goose and providing a shining example of how to capitalize on a micro-moment.

The franchise dates to 1901, so saying it is a proud organization counts as a massive understatement. It finds itself going through a rebuilding phase, however, following many successful seasons, including 2012, when the now-injured Miguel Cabrera captured the Triple Crown and led his mates to the World Series. The restructuring of the squad, therefore, made the aforementioned occasion from last month all the more compelling.

It's official, #RallyGoose t-shirts are now available at the D Shop! pic.twitter.com/jdNMOqekyI

The bird took to the field at Comerica Park during a rain delay that stalled action between the Tigers and the Los Angeles Angels, leading grounds crew personnel to chase it. Bouncing off a video banner upon trying to escape, it received immediate medical attention and partial credit for helping the home team down the visitors.

Ascribing the since-recovered trespasser with good-luck charm status, the Tigers have created Rally Goose shirts for men and women (and patches, too) through their merchandise shop, with other goods, including children’s products, on the way.

There are certainly some Cabrera detractors out there, but the 11-time All-Star is a surefire Hall of Famer, so his loss could prove a serious setback even if his role had begun to diminish. Therefore, maybe Rally Goose will serve as some sort of out-of-left-field motivational replacement for the 35-year-old slugger and could help us to appreciate even more the promotional value of micro-moments.

Whether commending or critiquing those moments, the products that come from them tend to be quite memorable. Baseball alone has yielded many of these remembrances, notably through bobbleheads. The great philosopher Ferris Bueller, himself a huge fan of the nation’s pastime, noted, “Life moves pretty fast. If you don’t stop and look around once in awhile, you could miss it.” Instances like Rally Goose’s appearance prove the promise that can come from treating each moment, no matter how odd or atypical, as a promotional opportunity.

Here’s hoping the Tigers can keep their opponents from cooking their goose this summer. Baseball always gives us some great plot twists as division races intensify, so maybe the club’s new unofficial mascot will lay a golden egg and inspire even more businesses to maximize micro-moments.