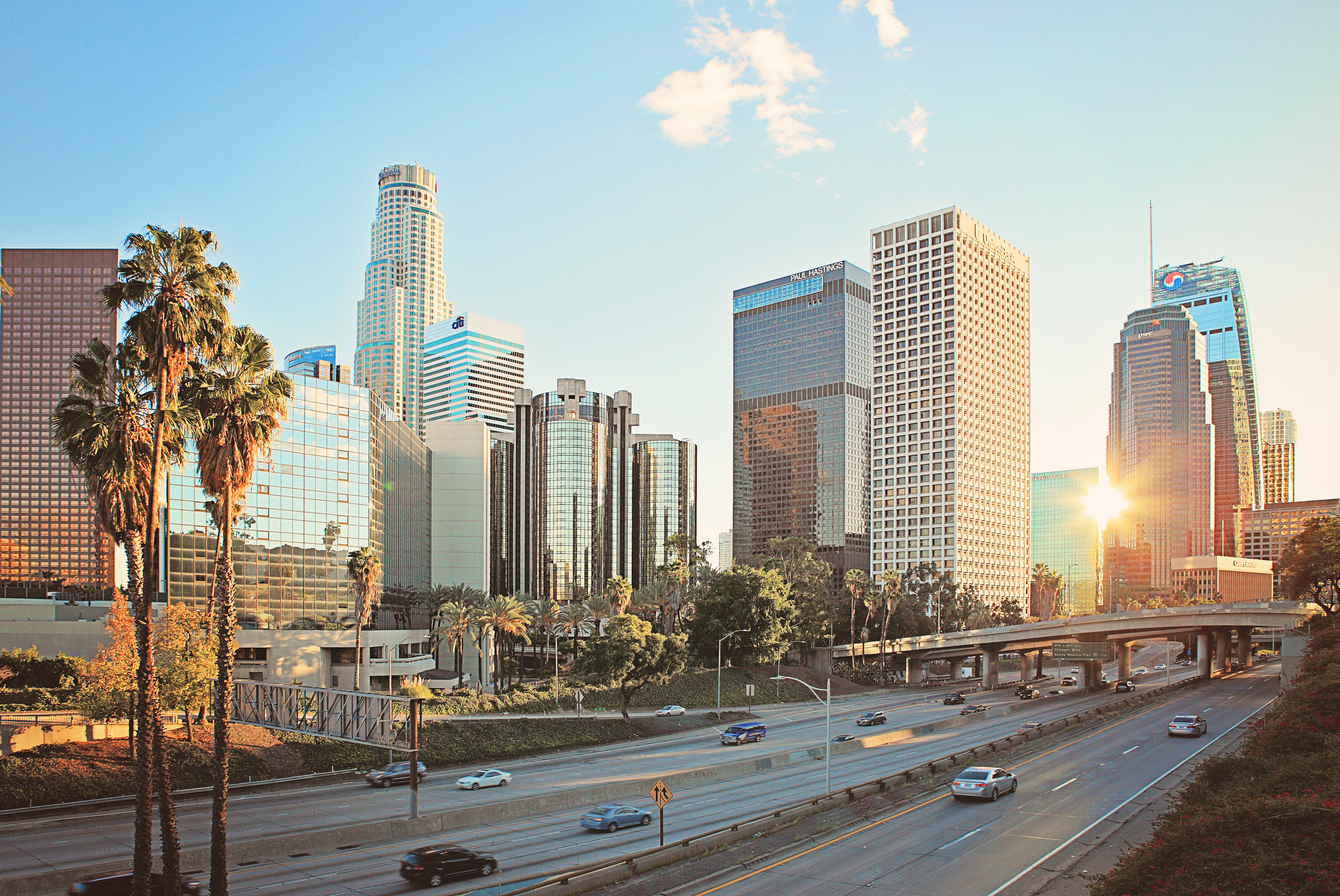 Poynter Institute (the nonprofit journalism school and research institute that reports on the media) has a great story about LAist, a magazine that covers local news in Los Angeles. LAist was part of Gothamist LLC, a collection of eight sites specific to different cities, before the entire network was unceremoniously shut down in 2017. (It was a whole thing involving some hot-button topics like unionization, the struggles of digital media companies, etc. It was ugly.)

The Poynter article is about LAist’s resurgence after it was purchased in 2018 by a Los Angeles public radio station, KPCC, which promptly launched a membership drive to raise funds to support its new digital media property. KPCC’s goal was to raise 500 donations and $25,000. The campaign ended with 585 and $40,949.

That’s all pretty cool. But the coolest part, for our purposes anyway, is the way KPCC used branded merch to drive those donations. It’s no secret that public radio loves its swag—NPR’s tote bags are minor promotional products celebrities—but KPCC kicked things up a notch. It could have just offered the usual mugs, totes and magnets with the LAist logo. But, instead, it focused on LAist’s community connection by designing and selecting branded merch with local flavor, playing to its decidedly California audience.

That meant reusable straws and bamboo utensil sets, obviously. But it also meant logoed stress balls shaped like halved avocados (a bonus gift for donors at all levels), specially made coffee from a local roaster, and T-shirts, camping mugs and other items with L.A.-inspired graphics designed by a local artist. Poynter said that 30 percent of donors took one of the thank you gifts. And the campaign beat its goal by 64 percent. We’re no mathematicians, but we’d say those numbers are at least somewhat related.

KPCC’s idea is hardly new. Walk into any pharmacy or grocery store and you’ll see racks of sweatshirts or tees branded with logos for the town or a nearby school sports team. (Go Fighting Turkeys!)

People love celebrating their communities and showing local pride. So it makes sense to design merchandise with that in mind. We always talk about how important it is to know your audience. KPCC’s results show what happens when you do.