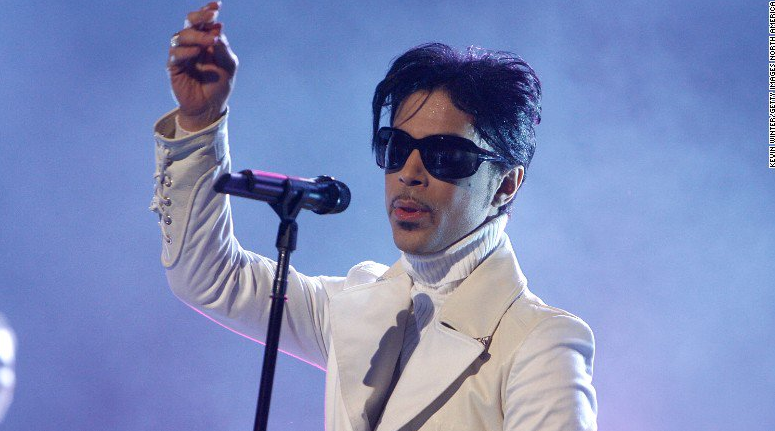 Following the death of Prince, many Minnesota residents took the opportunity to create commemorative merchandise, thanks to the state’s lack of legislation that protects deceased celebrities’ images on merchandise. However, that purple gravy train may be coming to a halt, as Minnesota lawmakers are rushing to enact a law to restrict the use of people’s images on commercial merchandise.

The Personal Rights in Names Can Endure law, or PRINCE Act, was introduced in the Minnesota House and Senate, according to Minnesota Public Radio.

Joel Leviton, an attorney with the law firm that represents the administrator for Prince’s estate, told Minnesota Public Radio that the bill is specific about what it protects.

The law also would cover a person’s voice, and would take effect in August. Leviton added that the law is “expressly made retroactive,” and would cover “those deceased individuals who died before the effective date.” In this case, that means Prince.

If the law is passed, Minnesota would be one of 18 states with a right to control publicity after death. And this wouldn’t be the first case of a law being enacted to control merchandise following a celebrity’s death—Washington enacted a similar law after Jimi Hendrix’s death.

“I’ve had people say, ‘Is it just prompted by the death of Prince?’ Yeah, essentially it is,” said Rep. Joe Hoppe, who introduced the bill. “Really, what it’s doing is it’s attempting to recognize the right of publicity postmortem.”

The law would allow whomever controls Prince’s estate to be in control of the commercial use of his image. Based on the response we reported on previously, we would assume Prince’s family would want to keep merchandise to a minimum.

This legislation certainly looks like it will impact the way merchandisers can commemorate fallen celebrities, like Prince, but there still are plenty of fun purple items for promotions. Check these out: