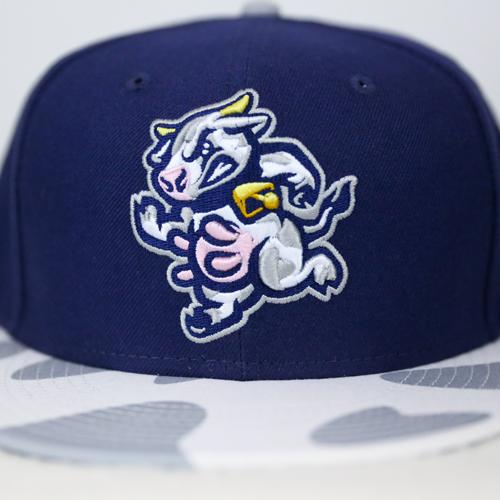 We at Promo Markit are big fans of Minor League Baseball promotions. So when we saw that the Wisconsin Timber Rattlers were making headlines with their name change and limited-edition team merchandise, we knew we had to share it with you.

According to NBC 26, the Timber Rattlers announced last week that it would be changing their name to the Udder Tuggers to celebrate Dairy Month. The team will also wear special hats for the June 20th game.

The team will be changing their name and wearing this udderly amazing uniform on Salute to Cows Night – June 20th! #TRatNation #SaluteToCows #UdderTuggers pic.twitter.com/oQH7TbuQeq

In case you missed it the first time, that name is the Udder Tuggers. We’ll give you a minute to let that sink in.

Clearly, we weren’t the only ones that thought this was a home-run name change, because within five hours, the team completely sold out of the Udder Tuggers merchandise.

NBC reports that the merchandise will be restocked and available at the team store, so fear not if you did not get your hands on one of these amazing promos.

Again, Minor League Baseball proves that sometimes, the zanier the merchandise, the better. For your next branded merchandise campaign, consider doubling down on something a little more unexpected than usual. You might have an unstoppable success.