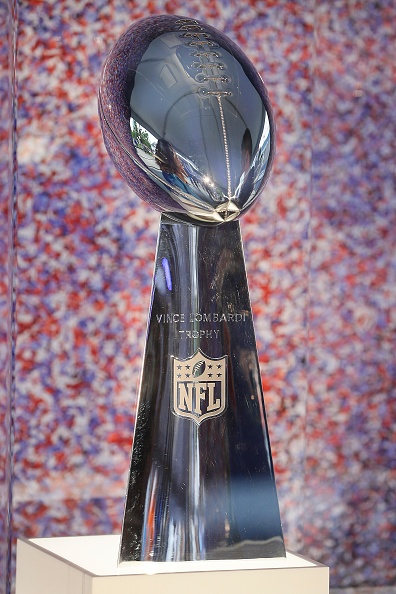 After this year’s snooze-fest of a contest between the New England Patriots and Los Angeles Rams, millions of football fans across the country probably thought right away about how next season’s Super Bowl LIV could restore excitement to the Big Game. While the organizers cannot guarantee a riveting game, they can promise that their volunteer staff will be unforgettable, and they are seeking folks who want to be pregame well-wishers, with branded swag as their reward.

Want to be a part of the @MIASBLIV team? ?

Miami Gardens’ Hard Rock Stadium will host the culminating game of the NFL’s centennial campaign, and the committee tasked with making the Sunshine State seem even more radiant needs 10,000 helpers for the job. The South Florida Sun Sentinel gave us the scoop on what being such a pigskin devotee and altruistic individual will involve, answering immediately what was probably on many people’s minds: Will the unpaid masses receive tickets to the Super Bowl tilt? Sadly, the answer is “no,” because the league has staffers to assist, leading us to wonder why the gazillionaires who run the league cannot compensate everyone (especially since, according to the publication, volunteers will need to travel to and from meetups “on their own dime”).

Our speculation on the NFL’s chintzy ways aside, it seems that the opportunity to be a beacon of positivity outweighs the idea of earning a buck for the impending selections. But the league, which is accepting applications until August 1, cannot leave them with only memories of their winter jaunt.

Enter the host committee’s website. Giddy to see their city “showcased on a global stage,” the overseers will distribute a “Volunteer Uniform Kit” complete with a backpack, hat, jacket, polo, water bottle and more, including “special giveaways.” Though the website does not use the term, the Sun Sentinel’s website promises that everything will be an example of “branded swag.” Here’s hoping said goods are adorned with far more than the Super Bowl logo because that thing has become pretty lifeless over the last few championship encounters.