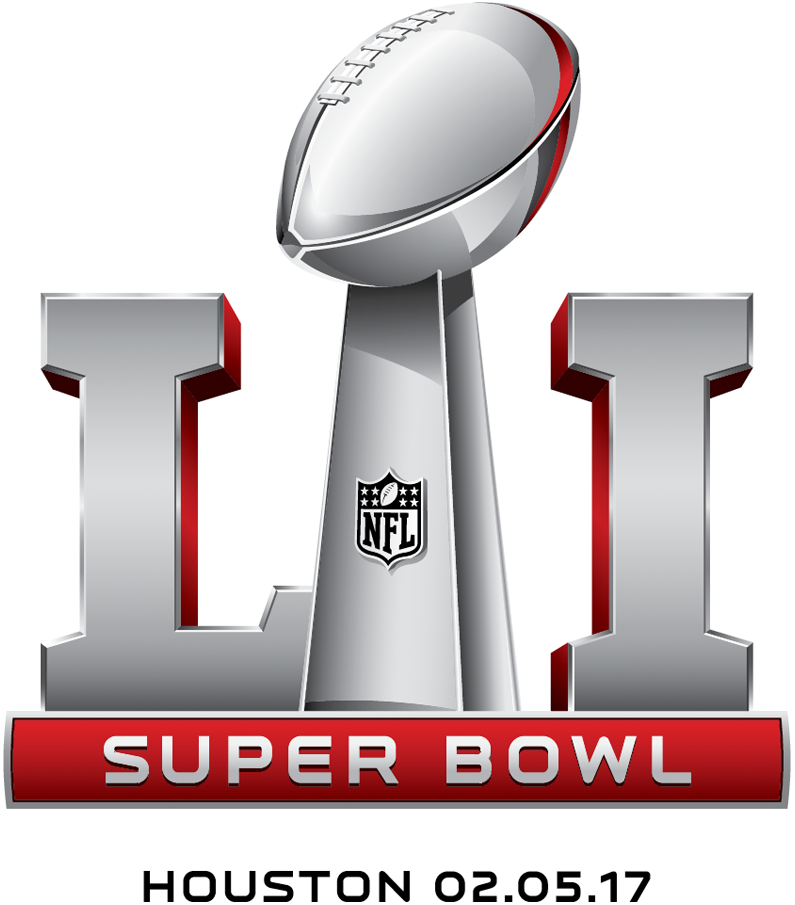 Man, what a Super Bowl. Regardless of whichever team you rooted for, there’s no denying that what the Patriots did was unexpected and, if we may say, pretty amazing. (And at least one digital content editor was actively rooting for the Falcons.)

So, it’s no surprise that Patriots fans are scrambling to commemorate this Super Bowl win in particular (and they’ve had enough to become jaded).

But, 22News in West Springfield, Mass., reported that Super Bowl merchandise is selling out faster than manufacturers can ship it:

Just 10 seconds after the overtime win, hundreds of people filled Dick’s Sporting Goods in West Springfield late Sunday night. Dan Labreck, community marketing manager at the Dick’s in West Springfield told 22News some fans even listened to the end of the game on their car radios in the parking lot to make sure they were first in line to get gear.

22News also reported that the most popular item was the locker room hat that players and staff received after the victory.

For Atlanta fans, we feel your disappointment. (At least one aforementioned digital content editor is a lifelong Eagles fan.) But, just like the merchandise heralding the Packers’ and Steelers’ hypothetical Super Bowl berths, we have to look at what happened to the would-be Falcons commemorative items.

When I thought the #Falcons loss couldn't get any more depressing, I ran across this video from ATL. They already had the merchandise out! pic.twitter.com/T9Wxd5XHDx

USA Today reported that after the Falcons took off with a huge lead in the first half, Atlanta-area stores went ahead and stocked shelves with Falcons Super Bowl champions merchandise. And then, when the impossible happened, they had to take it all away.