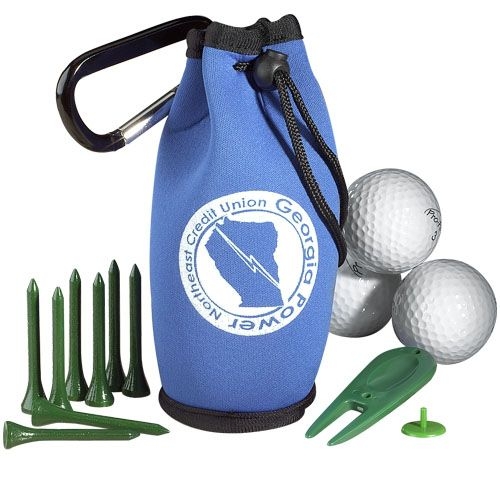 Beginning last week, the PGA Tour has begun doing its part to help to fill the sports calendar, the diminishment of which has become one of the COVID-19 pandemic’s biggest stories. While the Charles Schwab Classic had four days to thrill the golf world, the organizers of April and May’s Wells Fargo Championship are playing key roles in furthering the spirit of goodwill that has become a constant as the country adapts to the new normal, sending along a portion of its branded merch sales to charities.

In my latest for @theobserver, I explored what's going on with merchandise purchased for a canceled PGA tour stop in Charlotte. Find out here: https://t.co/tj1bItxP0O

Charlotte-area locations will become the beneficiaries of the initiative, and they will assist the tournament in its role as the principal fundraiser for Champions for Education. Last year’s event netted $1.9 million for the organization, though it’s safe to assume that, with no actual tournament, this year’s haul will not be nearly as much, especially since the Charlotte Observer noted that the amount of branded merch is low. But, as we have seen by the actions of other well-intentioned people throughout the pandemic’s onslaught, it stands to reason that supporters of the tournament will tap into their altruism and continue to drive the Champions for Education’s mission.

Although the tournament’s organizers have not settled on a determination of what percentage of proceeds will go to in-need organizations, it is comforting to have learned that a Raleigh-based sportswear and golf apparel brand will be donating $10 to the education fund for each shirt sold. T-shirts and polos will likely prove par for the branded merch course, and we expect for caps and drinkware to excel, too. Here’s hoping that the Charles Schwab Classic can provide mention of the Wells Fargo Championship’s giving measure between tomorrow and Sunday so as to help North Carolina-based entities with their selfless operations.