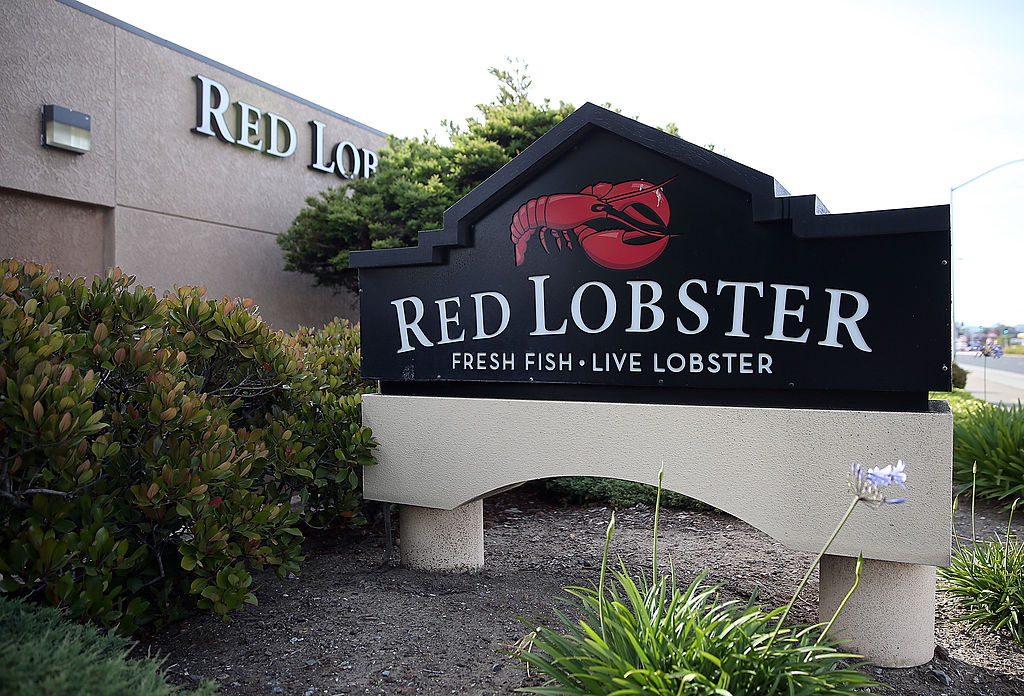 Anyone who’s eaten at Red Lobster will likely tell you that the highlight of the meal is chowing down on those cheddar biscuits they give you as an appetizer. Those things can ruin even the most powerful appetite, man.

Red Lobster seems to be acutely aware of this fact, because it celebrated National Biscuit Day, which apparently was last week, by giving out insulated, branded fanny packs so patrons could take some of those cheddar biscuits home with them. It’s much more dignified than throwing the extras in a plastic bag, sneaking them out in your pockets or just clutching them in your fists. Also, thanks to the insulation, it keeps them nice and warm.

Before everyone starts yelling at Red Lobster workers like in that bank rush scene in “It’s A Wonderful Life,” it’s important for us to tell you that the fanny packs actually aren’t for sale.

To get one, customers had to tweet at Red Lobster explaining in 280 characters or less what they love most about the cheesy biscuits.

Fashion meets flavor on #NationalBiscuitDay! We’re giving you a chance to win the hottest and tastiest new accessory around – a limited-edition, insulated Cheddar Bay Biscuit Fanny Pack! Here’s how to enter ? Head to Twitter, follow, tweet at us & share what you love most about Cheddar Bay Biscuits including #CBBSweepstakes. Rules: http://bit.ly/2IJUpN4 #redlobster

Of all nostalgia items that had potential for a huge comeback, we did not think it would be fanny packs. But it’s no longer speculation or a prediction of a fad. It’s here. They’re back. And companies like Red Lobster are getting in on it. The trick now is that you wear it across your shoulder, rather than across your waist as originally intended for parents at Hersheypark in 1996.

We guess you could put cheddar biscuits in any fanny pack, if you wanted to, but thanks to the insulation and branding of this particular one, we can’t think of a better vessel for the biscuits (other than maybe our plates).

Now, I am not in charge of deciding who gets the fanny packs (unfortunately), but here are my favorite replies on Twitter:

Everyone knows that an evening at Red Lobster is no small affair. I press my jeans, put on my finest hair product, and drench myself in a musky cologne. Hell, I may even shine up my wing tipped shoes, for I am going to Red Lobster.

280 characters is not enough space to say how amazing CBBs are, so instead I will say my mom deserves this bc she has been a fanny pack loyalist for 40+ yrs. She was committed thru the yrs when they were not trendy. And she says she would put beers in it after the CBBs are gone.

The was a hair stuck on my last cheddar bay biscuit.