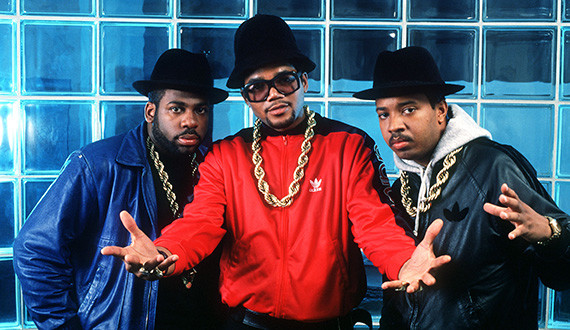 Run-D.M.C has seen its fair share of lawsuits this year. But, a founder of Run-D.M.C. seemingly wants to end 2016 with just one more. According to CNBC, Darryl McDaniels, owner of the Run-D.M.C. Brand LLC, filed a lawsuit against Amazon and Wal-Mart for selling clothing and accessories using the rap group’s name without permission.

McDaniels is seeking at least $50 million from the retailers as payment for selling glasses, hats, patches, T-shirts, wallets and other products that infringe on the group’s registered trademark. He said Wal-Mart and Amazon are implying to consumers that the band endorsed these products, which is not so.

“Plaintiff will suffer immediate and irreparable injury, loss, or damage” unless the infringements are ceased, according to the complaint filed in the U.S. District Court in Manhattan, CNBC reported.

So far, neither Amazon or Wal-Mart have released a comment. We will update you as the story develops.