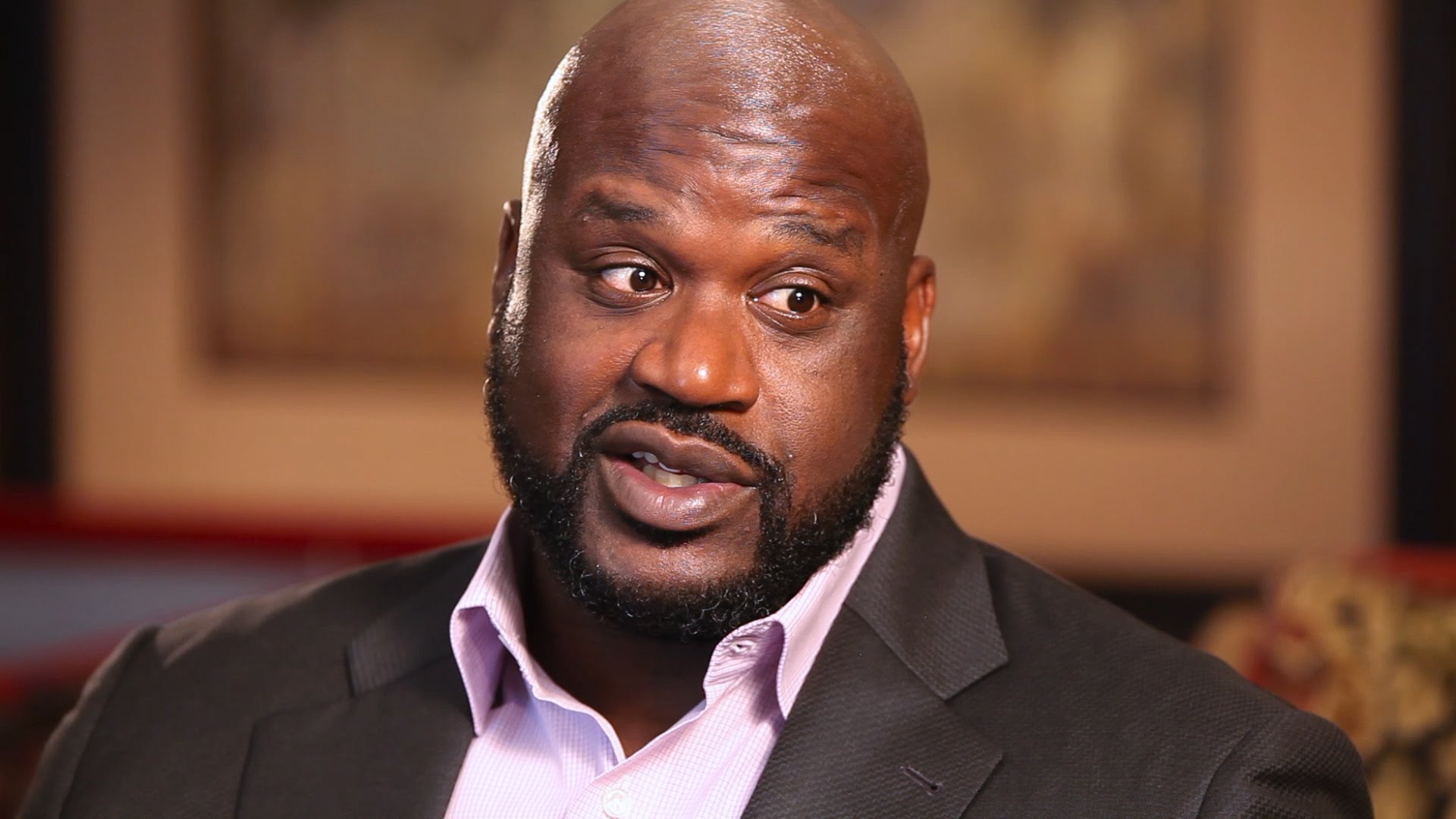 Oh, Shaquille O’Neal. We loved you on the court; we loved you in “Steel,” “Kazaam” and Aaron Carter’s “That’s How I Beat Shaq” music video; and we even love you in those Icy Hot commercials—but we just can’t love you in this T-shirt.

No, really. We took a vote in the office. And it was unanimous.

On June 22, the soon-to-be NBA Hall of Famer tweeted a picture of himself wearing a T-shirt that read, “The Real Unaminous MVP,” with the Shaq logo below it, ESPN reported.

The tweet and misspelled shirt was an attempt to poke fun at Golden State Warriors’ Steph Curry, who made history this season by nabbing all 131 first-place votes to become the NBA’s first unanimous Most Valuable Player but didn’t go on to win the NBA Finals against LeBron James and the Cleveland Cavaliers.

Instead, the joke just ended up coming back around on him. Even O’Neal’s former teammate Grant Hill let him know it:

Here’s hoping next time he goes to brag about his achievements, he’ll have someone proof what he wants to say first for basic spelling. Or, you know, someone will teach O’Neal how to use spellcheck—or a dictionary.

As you recall, typos can be truly damaging. Check out our list of the worst typos here.

If you’re looking to award your company’s best team player, here are some options you can brand. (Just be sure to hit “spellcheck” before submitting your order.) For your next company baseball tournament, here’s an MVP trophy sure to dazzle. If you’re looking to recognize your university’s top students, this is the MVP award for you. And of course, if you’re feeling inspired by Shaq’s T-shirt, you can stick with the classic wardrobe stable.