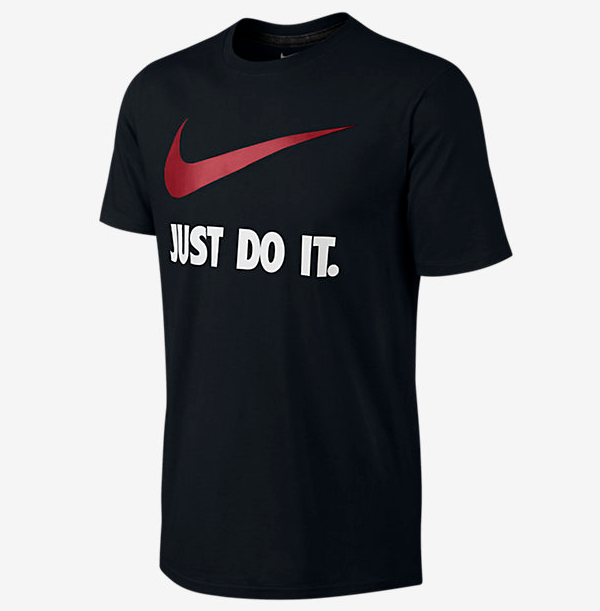 The 7 Best Marketing Campaigns of All Time

Last month, we brought you the nine biggest marketing mistakes of all time, which provided a lesson in everything you should avoid when it comes to marketing. Today, we’ve got a roundup of the seven best marketing campaigns of all time to provide some inspiration. From Coca Cola to Apple, these were the marketing ideas that skyrocketed to the top of the charts.

Did we leave your favorite out? Share it in the comments section! Most people agree that Nike has one of the best marketing slogans of all time. The “Just Do It” campaign increased Nike’s sales from $800 million to $9.2 billion, and made it the athletic powerhouse that it is today.

2. California Milk Processor Board: “Got Milk“ (Image via Got Milk store)

We all remember the “Got Milk” campaign. From celebrity sponsorship to clever fill-in-the-blank campaigns, it was ubiquitous. As a result, milk sales in California rose 7 percent in one year.

3. Old Spice: “The Man Your Man Could Smell Like” Old Spice’s 2010 commercial, “The Man Your Man Could Smell Like,” became an immediate viral hit. The videos reached 51 million views, and gained a large fan base. The company continued to push out content featuring the same actor, Isaiah Mustafa, which resulted in even more fans.

Coca Cola has had so many successful marketing campaigns that it’s hard to pick just one. But, this commercial from the 1970s truly put the beverage company front and center, and it’s still referenced today. Instead of putting all its efforts into a catchy slogan, Absolut Vodka took a different path for its marketing efforts. The company put its vodka into a distinctly shaped bottle, which became the star of its ad campaigns. By the end of the 2000s, Absolut made up half of all imported vodka in the U.S. Before Justin Long and John Hodgman were big-time stars, they humanized Mac computers and PC computers. The ad campaign was a viral hit, and it put Apple on the map for young consumers. We all remember the first time we saw the “Most Interesting Man in the World.” The fascinating character helped grow Dos Equis from a low-profile beer to a major up-and-comer.