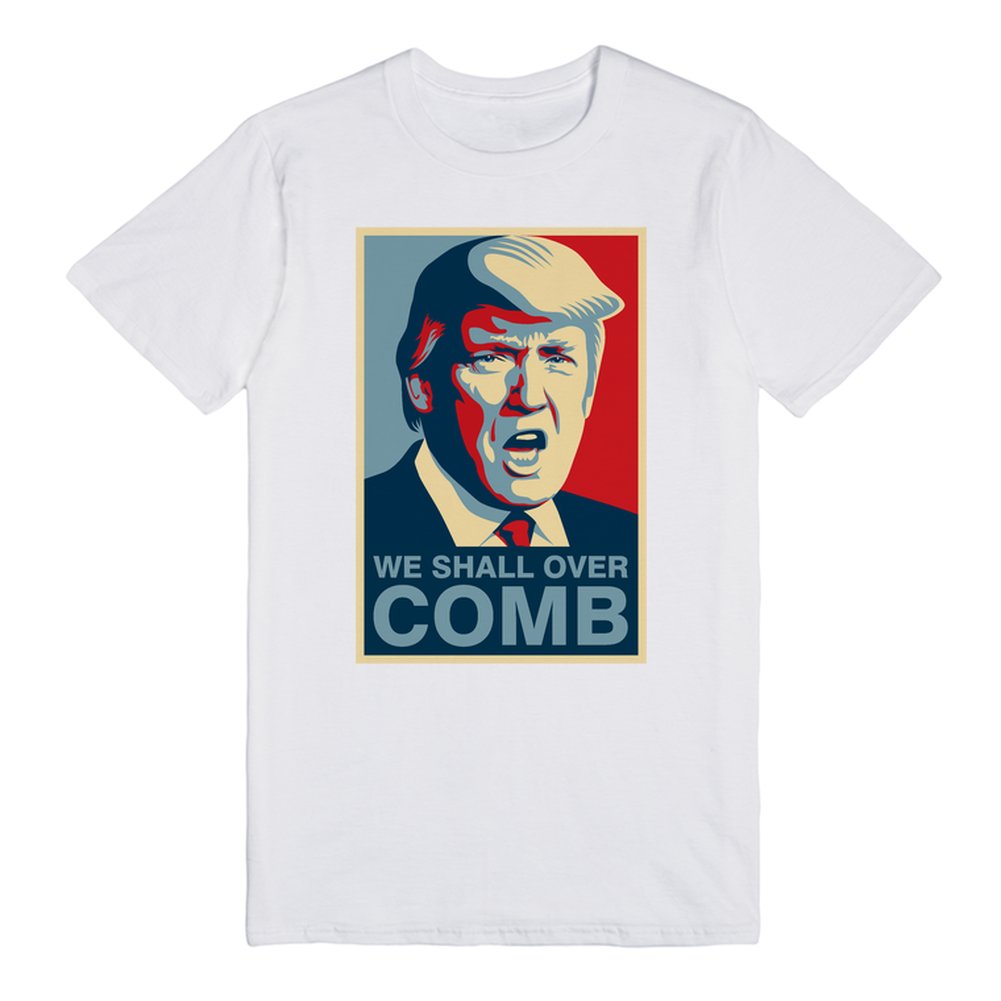 This Election Was Full of Merchandise—Where Does It Go Now?

The fate of leftover campaign merchandise, like this Grillary Clinton spatula, is unknown. (Image via Grub Street)

After the Chicago Cubs’ come-from-behind victory over the Cleveland Indians in the World Series, we looked at the (unfortunate) fate of the merchandise that falsely crowned the Indians champions. Following this year’s election (which was, for some, as much of a surprise as a Cubs World Series victory), we’re looking into what will happen to all of the campaign merchandise from this year. (And there was plenty of it.)

Ron Puechner, president of the American Political Items Collectors, told Market Watch that a lot of campaign merchandise can be quite valuable if re-sold. But, he said that many campaign managers aren’t concerned with holding onto merchandise or re-selling it.

“For a lot of them, the thought is that the campaign is over and they’ve got to vacate the office by a certain time,” Puechner said to Market Watch.

He added that many collectors will coordinate with local campaign offices to see if they can get any unwanted materials to flip online.

Jason Abel, a counsel at Steptoe & Johnson LLP, a Washington, D.C.-based law firm, said that while federal law requires campaigns to track electoral contributions and expenses, they don’t need to document what they do with leftover items, like hats, T-shirts or bumper stickers.

While the Trump and Clinton campaigns didn’t specify what they plan to do with their leftovers, Gary Johnson’s campaign said it expects a boom in sales for its “I voted for Gary Johnson’ T-shirts, even though the election is over.

This post-election time period still may be full of merchandise, as the campaign itself was. Abel said that candidates are allowed to keep selling merchandise to offset any debt, but he doubts the Clinton and Trump camps would have any real incentive to do so.

Similar to leftover sports merchandise, Romney-Ryan T-shirts ended up going to needy people in countries, like Kenya, in 2012.

Rarity also is something that drives value. Limited edition items, like buttons from specific conventions or pins given to small groups, can be worth a lot.

“National buttons sold through campaign websites are made in the thousands and tend not to be as valuable,” Puechner said.