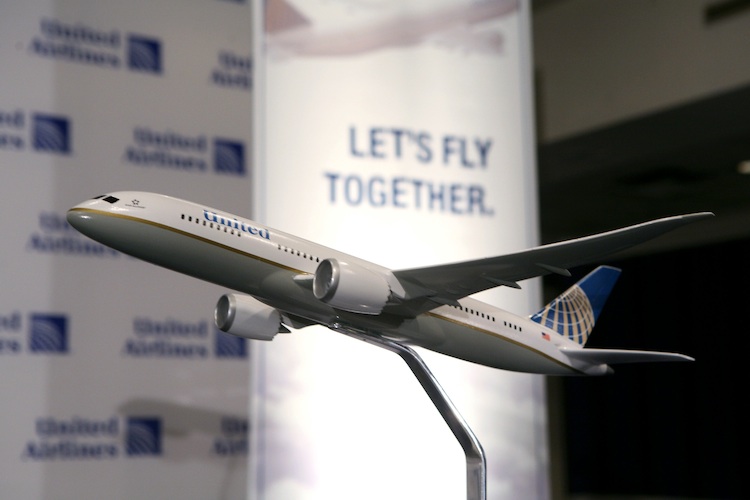 In recent years, it’s become a common occurrence to see airlines in the news for all the wrong reasons. There have been videos of passengers being brutally detained or otherwise mistreated, reports of in-flight malfunctions and even the deaths of dogs stowed away, for whatever reason, in the overhead luggage compartment. All things considered, it’s a wonder anyone flies anymore.

While these occurrences are obviously few and far between, it’s clear that airlines are and always will be under intense scrutiny for anything and everything that goes down on their watch. Is this a reasonable price to pay for the trust of the millions of people who use their services daily to launch thousands of feet into the air in an enclosed metal tube at extremely fast speeds? Well, when you put it that way…

Perhaps it’s the cynic within us, then, that scoffed just a bit while reading a positive headline about United Airlines, which has gained positive feedback for a T-shirt it has released in solidarity with this year’s LGBTQ+ Pride celebrations. While we’re always down to point out the best and brightest in promotional merchandise, we are ever-wary of corporate attempts to take advantage of minority causes and social movements.

The T-shirt, designed by Carolina Caraballo, senior marketing designer for United, features a group of airplanes followed by rainbow streaks across a blue background. Above this is the slogan “Let your true colors fly,” as well as United’s logo. The shirt sold out quickly online, showing that fans of United and LGBTQ+ Pride alike not only loved the design, but approved of its message as well.

To our relief, United Airlines has decided to put its money where its mouth is, so to speak, by using the design to support EQUAL, a business resource group at the company. EQUAL’s mission is to develop, foster and promote an inclusive organization that benefits all lesbian, gay, bisexual transgender and ally co-workers at United.

It’s always good to see when promotional merchandise is used to support a good cause, especially when the brand that does so actually allies itself with groups and their respective movements. These sorts of promotions can be tricky, as corporate altruism can easily become mired in hypocrisy and the like. United Airlines managed to pull it off. Here’s hoping other corporations follow suit.