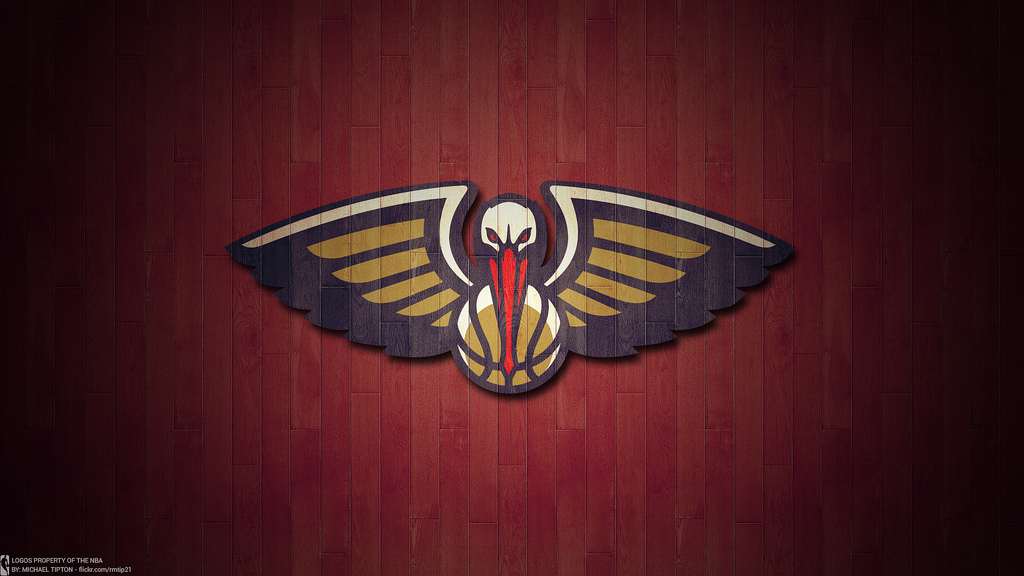 Unsurprisingly, It Takes a Very Long Time to Cover an NBA Arena's Seats With Promotional T-shirts

If there’s one thing NBA fans love (other than their team winning a crucial playoff game), it’s promotional T-shirts. Luckily, fans of the New Orleans Pelicans got both of these things last week when Anthony Davis and crew faced off against the Portland Trail Blazers. While a playoff win is an obvious challenge, you may be surprised to hear that a free T-shirt doesn’t come easily either. Ever wondered how such a large-scale promotion gets done? Now we know!

In order to place a promotional T-shirt on every seat in the Smoothie King Center (all 17,791 of them), employees had to work for hours following a fine-tuned routine. First, about 250 boxes of 72 T-shirts each were placed in 56 aisles. This step took two hours alone. Next, one worker took a box and placed a T-shirt on every seat in an aisle, while another worker followed and straightened the shirts out. Once every seat was covered, another five hours had passed. Talk about dedication…

“It was cool that everyone was in their shirts,” she told Nola.com. “And how crazy it was, it was like, ‘OK, this is worth it.'”

If fan enthusiasm is as effective as many say it is, then having an entire stadium dress in the same promotional T-shirt is a great way to encourage a fanbase to act as an extension of their beloved team. Having walloped the Trail Blazers four games to none to make it to the second round of the playoffs, the Pelicans may have more than their talents to thank for their success. Who said a free T-shirt wasn’t worth much after all?