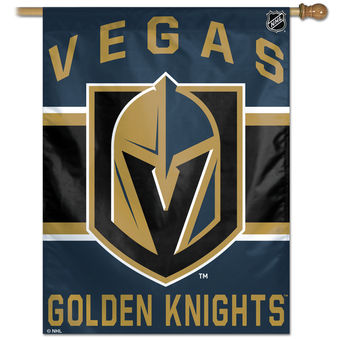 After a drawn out period of proposals and discussion, the Vegas Golden Knights hockey team presented itself to the world as the newest NHL expansion team, starting next season. And, with a slick new logo and arena, the organization wasted no time rolling out official merchandise.

Fans of desert hockey can get everything they need to cheer on the new team. Now all the team needs is some players.