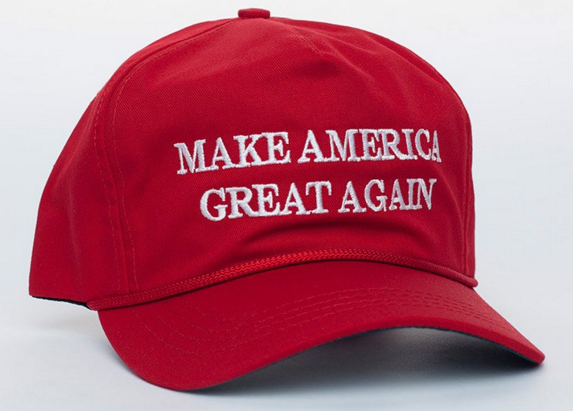 Donald Trump has come under fire for outsourcing a portion of his manufacturing. (Image via Trump’s online store)

Using online retail store data and public data of shipments at U.S. ports from 2007 through 2016, The Washington Post created a list of where Trump manufactures his products.

Here are some of the findings:

So, while Clinton’s ad is correct in saying that “Trump’s products have been made in 12 other countries,” there are, at least, a few items that were manufactured in the U.S. However, the list seems to negate Trump’s anti-outsourcing campaign.

If there’s one thing we’ve learned from Trump’s campaign, it’s that consumers love American-made products. If you would like to add some to your product lineup, here are a few ideas to consider.