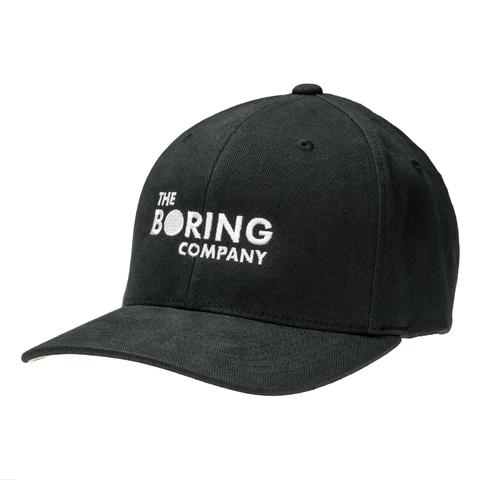 When we saw that Tesla CEO Elon Musk was selling the “world’s most boring hat” to help fundraise his new tunnel-digging company, we were unsure whether it would be successful or not. After all, it truly lived up to its name, simply featuring “The Boring Company” branded on the front and nothing else. Elon Musk managed to raise $300,000 for his new company thanks to these hats. (Image via The Boring Company)

It turns out the hat fundraiser managed to rake in $300,000 for Musk’s company, according to CNBC. CNBC thankfully did the math for us, and at $20 a pop, that means around 15,000 caps have been sold. Seeing as the hats went on sale Oct. 18, we’d say that’s pretty triumphant for such a minimalist design.

It’s hard to say whether or not shoppers purchased the hats because they liked the simplistic design or because they care about Musk’s passion project to build an underground tunnel system, but it’s a good example of how sometimes the most basic design can be the right one.

It will be interesting to see if these hats continue to bring in fundraising dollars for The Boring Company, but it looks like they’re off to a great start.