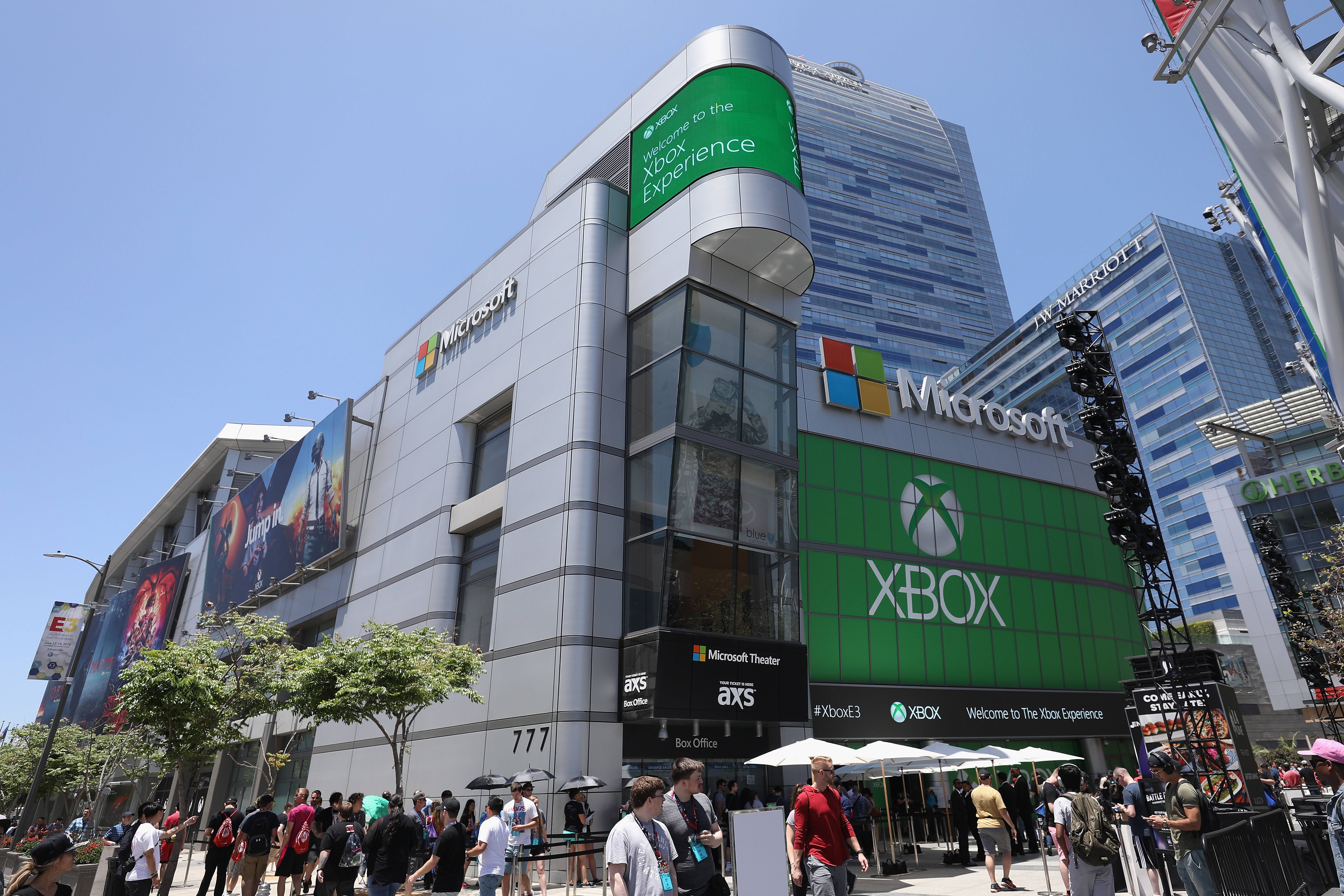 For anyone who’s played the popular online video game PlayerUnknown’s Battlegrounds, otherwise known as PUBG, you’re likely familiar with the phrase “Winner Winner Chicken Dinner.” The catchy rhyme displays every time you win in the game.

Eating an entire chicken dinner while you’re playing, though, seems impractical and messy, to say the least.

Xbox Australia is doing its best to make the chicken dinner a literal option for players, not just a victory screech, by giving away a few PUBG Xbox controllers that are supposedly grease-proof.

Windows Central reported that Xbox Australia is giving away five of the 200 controllers manufactured to players who share their best “Winner Winner Chicken Dinner” stories, whatever those might be.

Since there are 195 controllers remaining (each controller has a number on it), there will likely be more giveaways in the future. It also says “Greaseproof 1.0” on the side, implying that there could be future models.

Players aren’t just limited to chicken, though. Like we said, that’d be pretty impractical. Since casual snacking and oily hands can accumulate some grease on controllers, players will definitely be inclined to use this controller.

It’s genius, really. Create a branded item that is designed to last longer than others, mix in a dash of manufactured exclusivity through the numbering program, and you’ve got a tasty promotion on your hands. (And you won’t even transfer that grease to the controller. This pun was completely intended.)